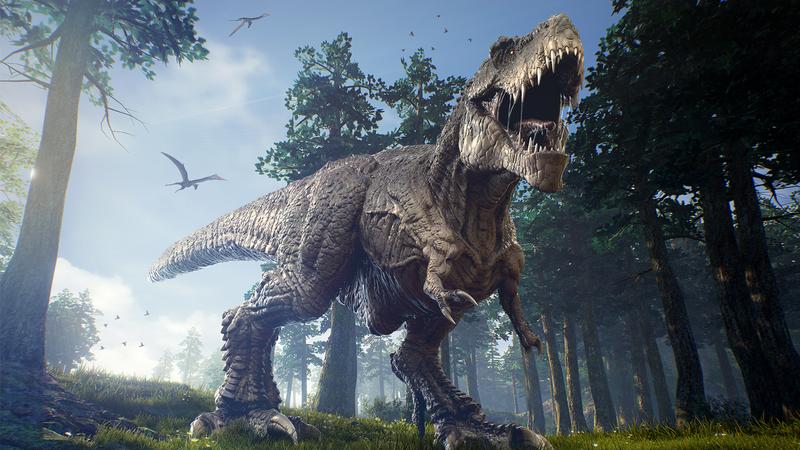 NARRATOR: It's one of the most mysterious dinosaurs ever discovered: head like a crocodile, meter-long jaws, a spectacular sail, and an overall body larger than T. rex.

NIZAR IBRAHIM (University of Chicago): There is no animal alive or extinct, that we know of, that looks anything like Spinosaurus .

NARRATOR: Spinosaurus : only one skeleton has ever been found, and, in a single night, it was destroyed.

HANS-DIETER SUES (National Museum of Natural History): It was a catastrophic loss to science, overall.

NARRATOR: Now, after a century of searching, a new skeleton has emerged from the Sahara.

MATT LAMANNA (Carnegie Museum of Natural History): When this skeleton is revealed, it's going to change our understanding of this animal in pretty fundamental ways.